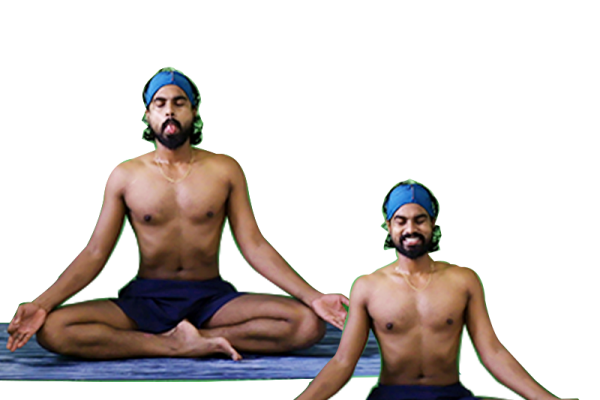 As in the above (sitali), the tongue to be protruded a little out of the lips, when the air is drawn in. It is kept confined, as before, and then expelled slowly through the nostrils

The yogi who drinks the air through his mouth like a crow-bill both dawn and dusk, meditating on the mouth of kundalini destroys the turecolosis and turns out to be poet within 6 months.(Shiva Samhita 84)

Sitkari is performed by drawing in the air through the mouth, keeping the tongue between the lips. The air thus drawn in should not be expelled through the mouth. By practising in this way, one becomes next to the God of Love in beauty.

After having firmly pressed the front teeth together the yogi who drinks the vital air with appropriate method through the whole between the teeth, while meditating on goddess Kundalini. (SS 83)

One becomes young and attractive as per HYP

One can conquer theOld age &Death. 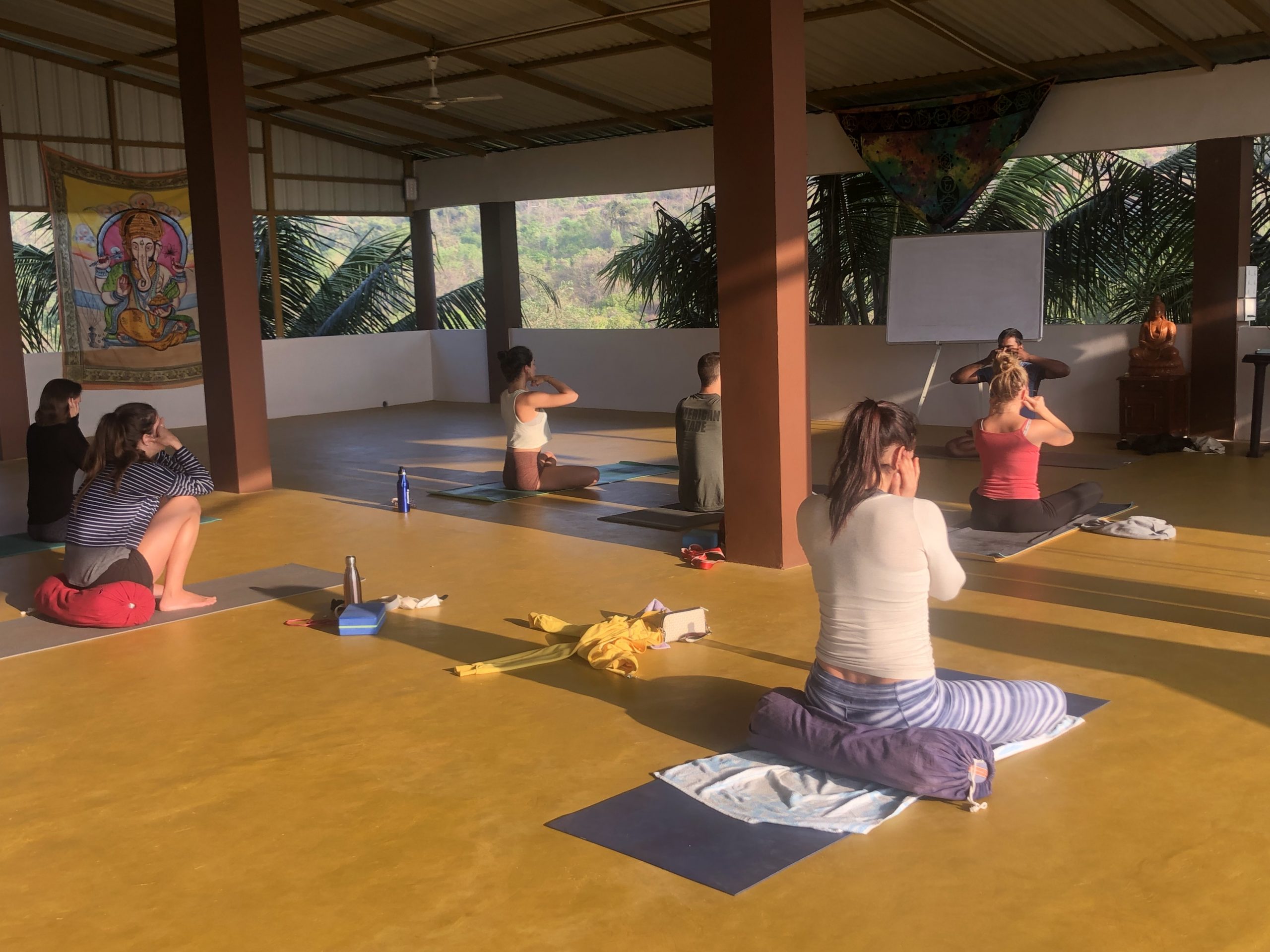 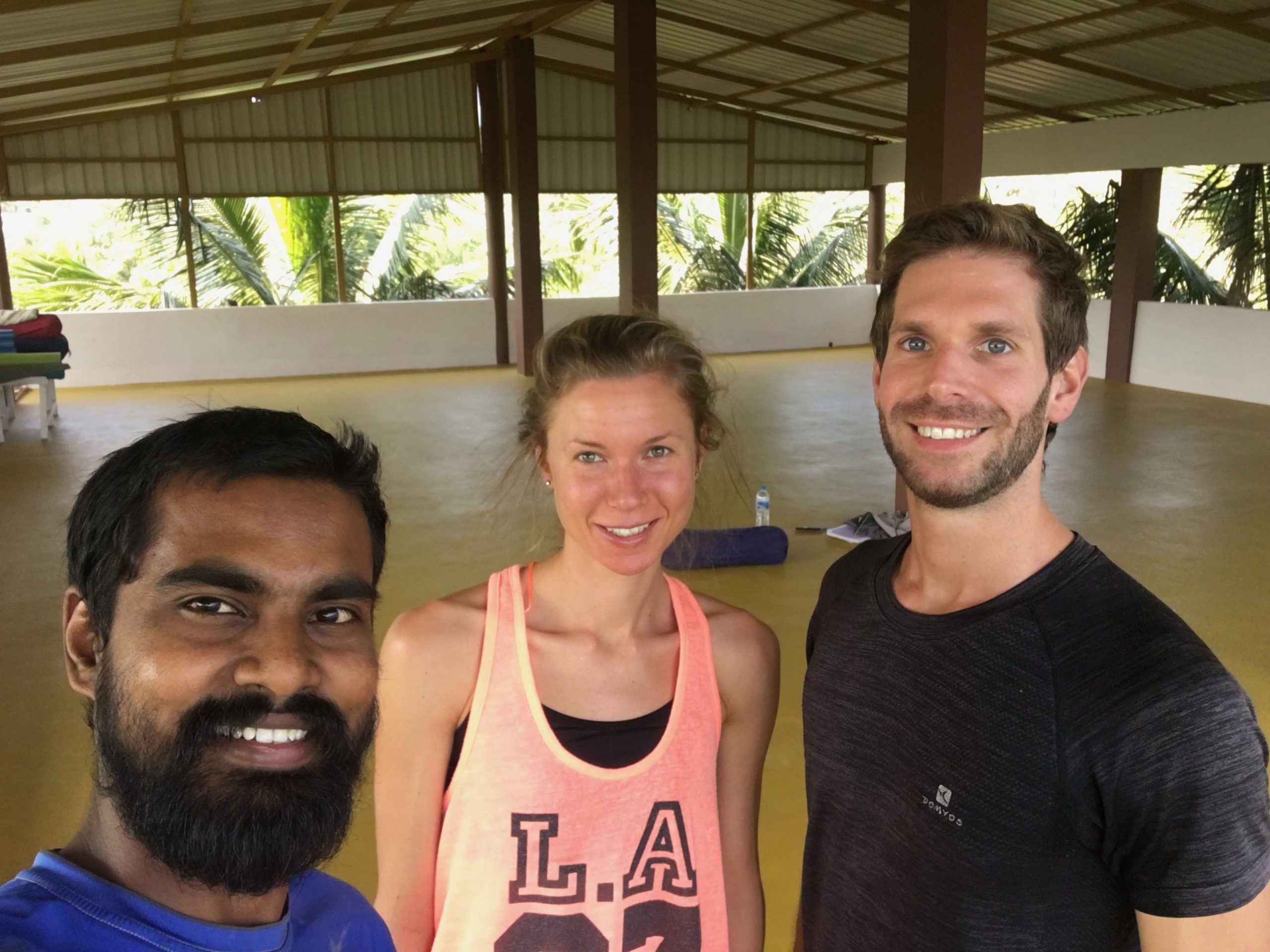 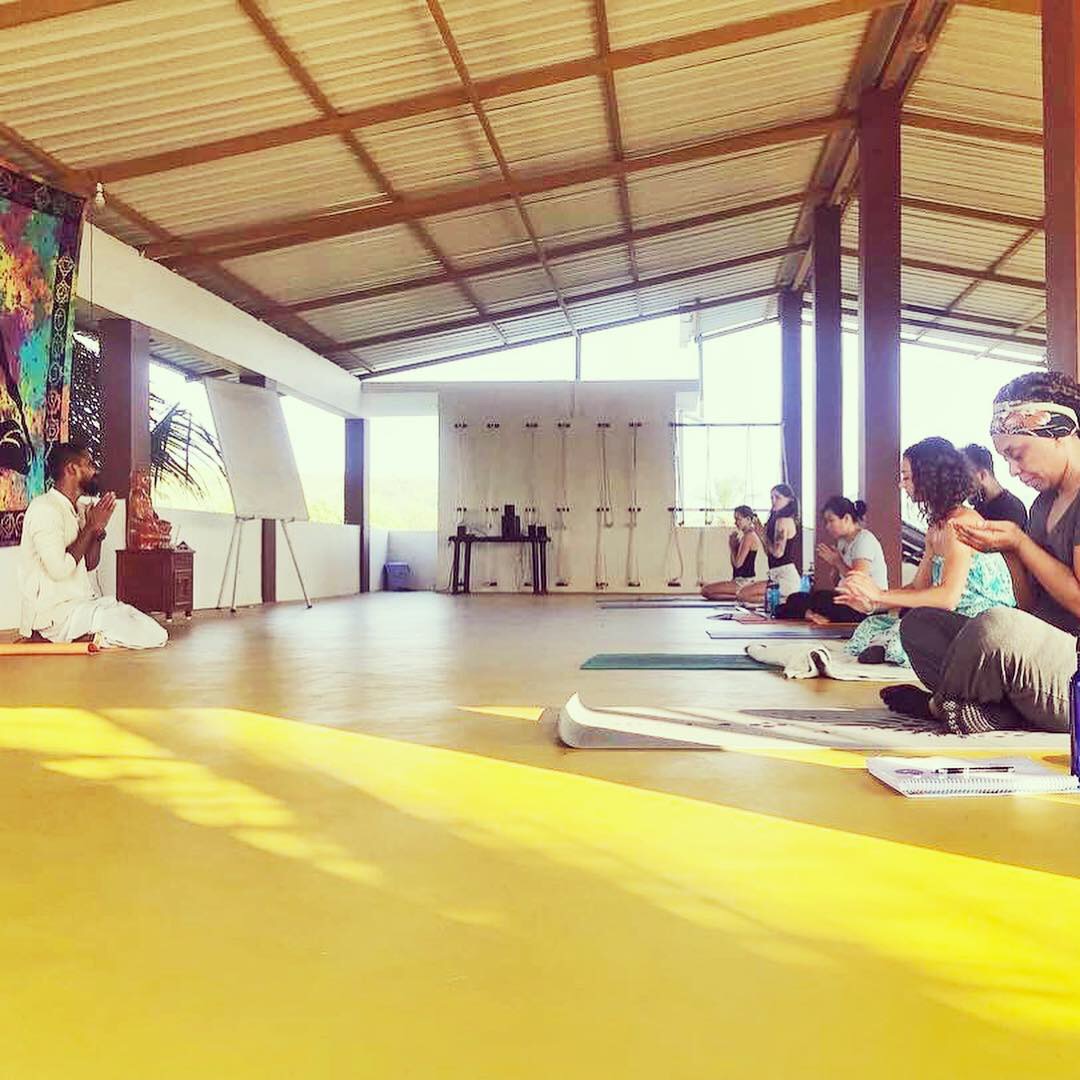 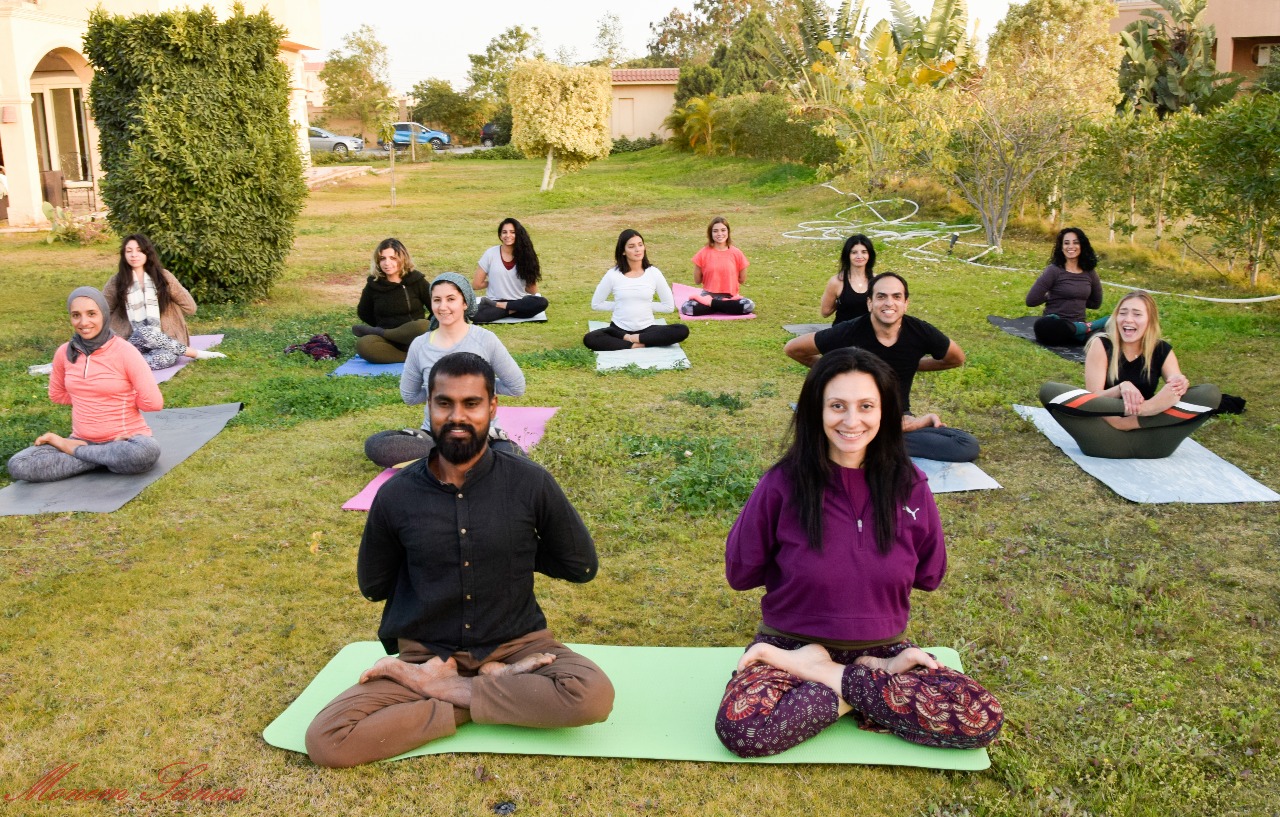 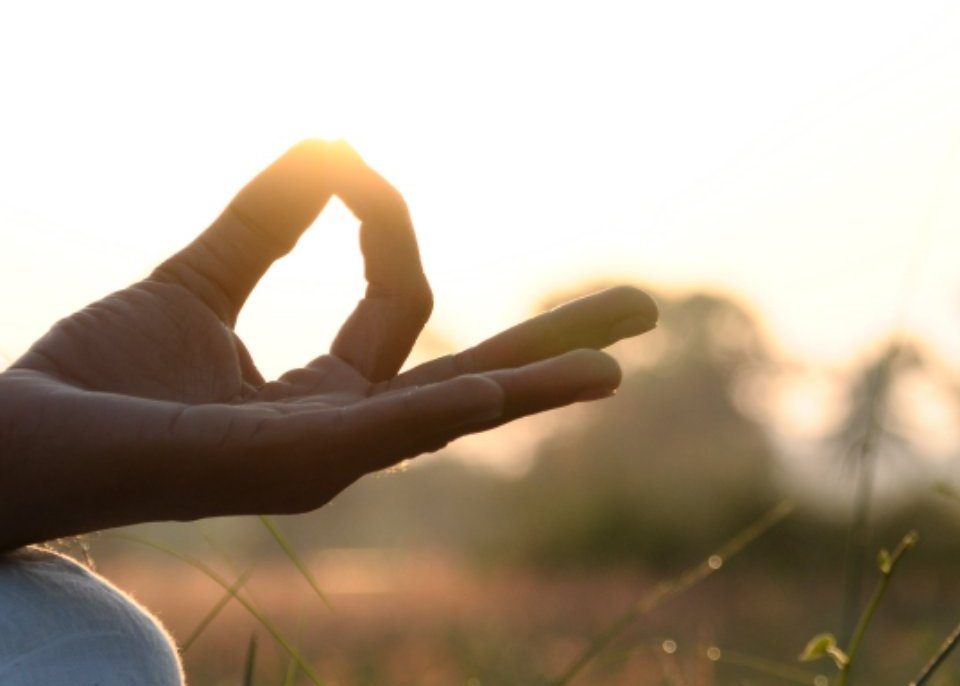 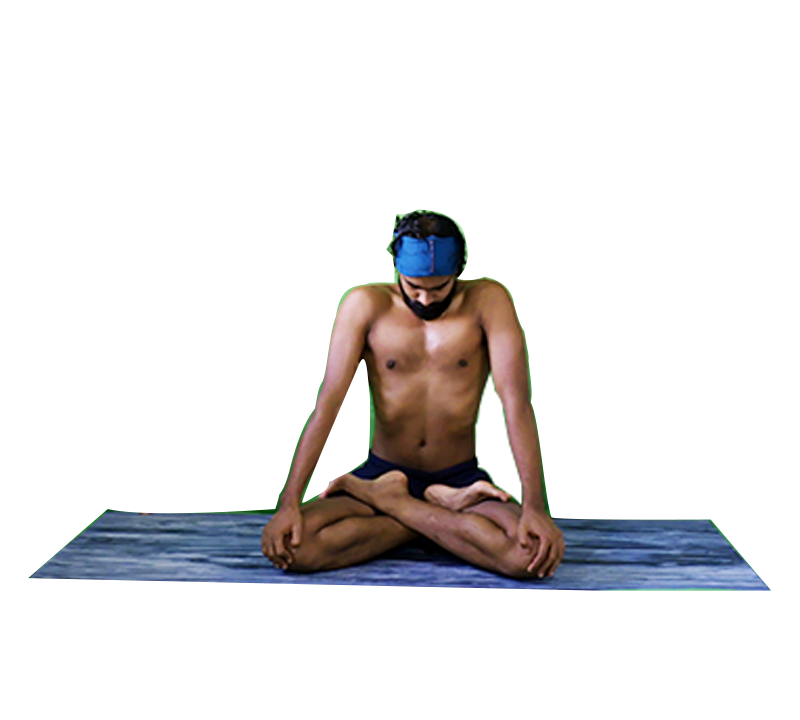 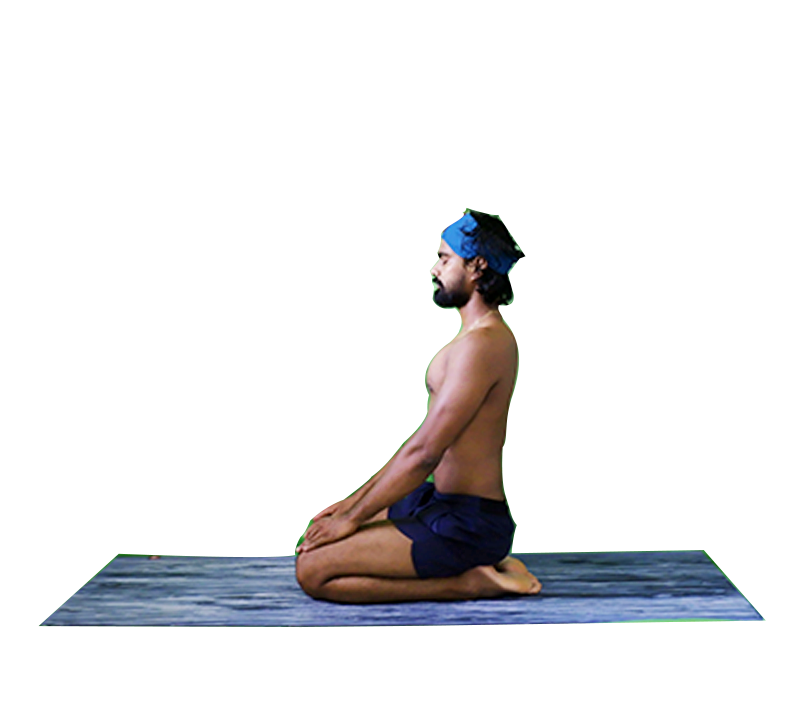