What is Pancha Kosha? 5 Layers of our Existence

What is Pancha Kosha? 5 Layers of our Existence 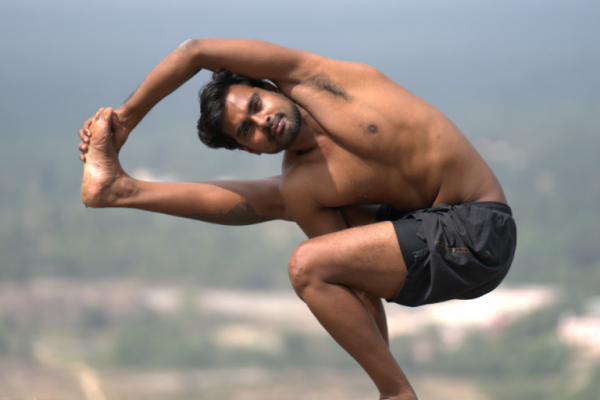 Have you ever pondered about the objective and nature of your existence?

Have you ever tried to think that there might be the existence of something beyond our body?

If not, then you have landed at the right place.

But wait, does it really matter to be aware of these questions? If yes, where do we find the answer?

The answer of these questions can be given by “Upanisats”. As per them to enable us to clearly differentiate “me” from “not me” (ātma-anātma vivēka), Upaniṣats elaborate that which is “not me” in a variety of ways:

Upanisat suggests focusing on “not me” entities to accomplish “nēti nēti”, i.e. if we keep on concentrating on what we are not that can lead us to the realization of what we truly are.

In Bar guvallī, Bhrgu has cited the five kōśas, with the guidance and grace of his father/Guru Varuṇa, through intense personal reflection on the nature of Reality (Brahman).

Bhr guvallī lists the five kōśas without any elaboration about each. Therefore, for a traditional description of these five kōśas, we will refer to Tattvabōdha, an introductory treatise to Upaniṣats by Ādi Śaṅkarācārya.

Note: The term ‘kōśa’ does not appear in the upaniṣat. It was a term used by later commentators in their treatises.

Function: Give Forms to the being

‘Anna’ literally means ‘eaten’ or ‘food’. The implied meaning of this is ‘matter’. Why was ‘matter’ named as ‘food’? Tattvabodha explains it as follows:

Function: Energetic movements in the layers

“All that exists in all the three worlds is under the governance of prāṇa. O prāṇa, protect as a mother protects her children and grant us prosperity and wisdom” The eleventh-century Chinese sage Chang Tsai uttered something similar — “When one knows that the Great Void is full of chi [= prāṇa], one realizes that there is no such thing as nothingness”

“Mana” means mind, the layer which consists of mind(senses). This is usually translated as ‘mental sheath’. Tattvabōdha depicts it as follows:

“The intellect and the five senses of perception together is the intellectual sheath”.

Tattvabōdha describes this sheath as follows:

“What is bliss sheath? Established in ignorance, which is of the form of the causal body, of impure nature, united with thoughts like priya etc. is the bliss sheath”

Hence, although we refer to ānandamaya kōśa when we speak about the aspect of ānanda, we should remember that we are actually referring to our true nature, the Self itself which is said to be sat-cit-ānanda. Since our true nature is beyond the intellect, ānanda is indescribable. However, we can infer that our nature is ānanda.

All of the layers are interconnected and interrelated, So healing or harming on one level will have an impact on all of the others
Share

Namaste May I help you ?